The talent & star power of fifteen-year-old Coco Gauff is undeniable.

There are maybe five or six tennis players who are truly household names. Now, when I say “household name”, I mean a name that doesn’t require any introduction or commencement of their Grand Slam titles or Weeks at No. 1. Household status belongs to only a select few, players like Roger Federer, Serena Williams, Rafael Nadal, and Maria Sharapova.

After her Cinderella runs at Wimbledon and the US Open, Coco Gauff is already one of those names. 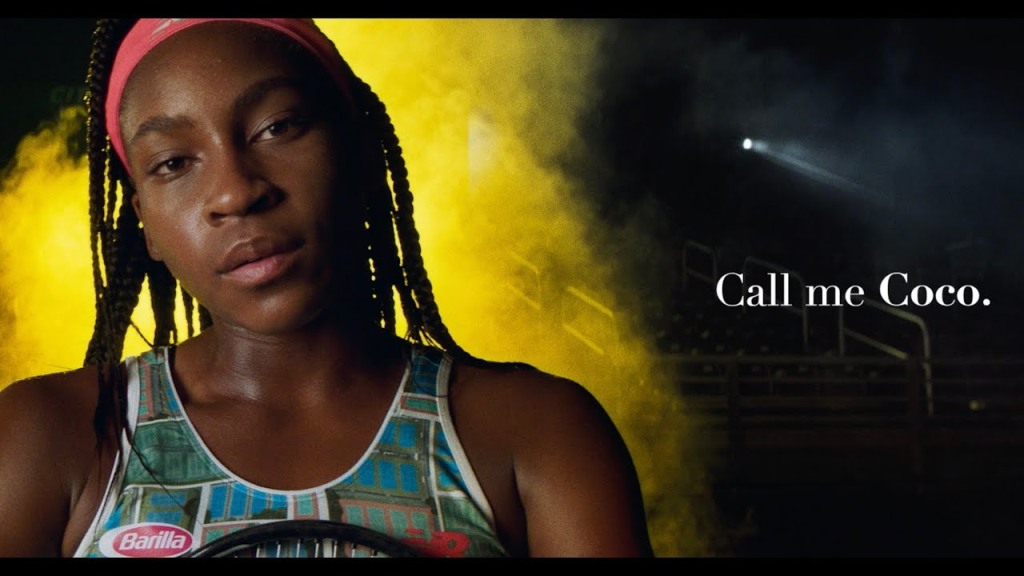 However, arriving alongside her crossover success is scrutiny of the WTA’s Age Eligibility Rule by tennis analysts & media alike.

The WTA’s Age Eligibility Rule is a core element of the WTA’s Player Development Program, which aims to “promote and enhance players’ career fulfillment, safety, and well-being.”

As the rule states, “A 15-year-old may play up to 10 professional events (WTA & ITF Women’s Circuit), WTA Championships (if she qualifies), plus Fed Cup.” However, as a player grows older, the number of tournaments they are eligible for increases.

In light of Gauff’s recent success, many have called upon the WTA to revise the Age Eligibility Rule or do away with the regulation altogether.

Lindsay Davenport argues that the Rule limits Gauff’s ability to climb the rankings and win titles, citing a 17-year-old Martina Hingis’ 1997 season to support her case. Similarly, Martina Navratilova contends that the rule unnecessarily piles more pressure on the young American to produce her best results within her limited tournament appearances. Lastly, some argue that the Rule robs fans of the chance to view one of their favorite players in action (and, after all, tennis like all sports is about the fans).

However, we can’t lose sight of why this Rule exists: to protect young players.

Consider Andrea Jaeger, who vaulted to the top of the sport at the age of 16. She reached the 1983 Wimbledon Final by beating Billie Jean King 6-1, 6-1 only to succumb to Martina Navratilova 0-6, 3-6. The reason for the shockingly lackluster performance? Emotional fatigue. The night before the match, Andrea’s notoriously controlling father locked her out of her apartment due to an argument from practice. Ultimately, Andrea had to rely on Navratilova’s help to convince her father to let her back in. 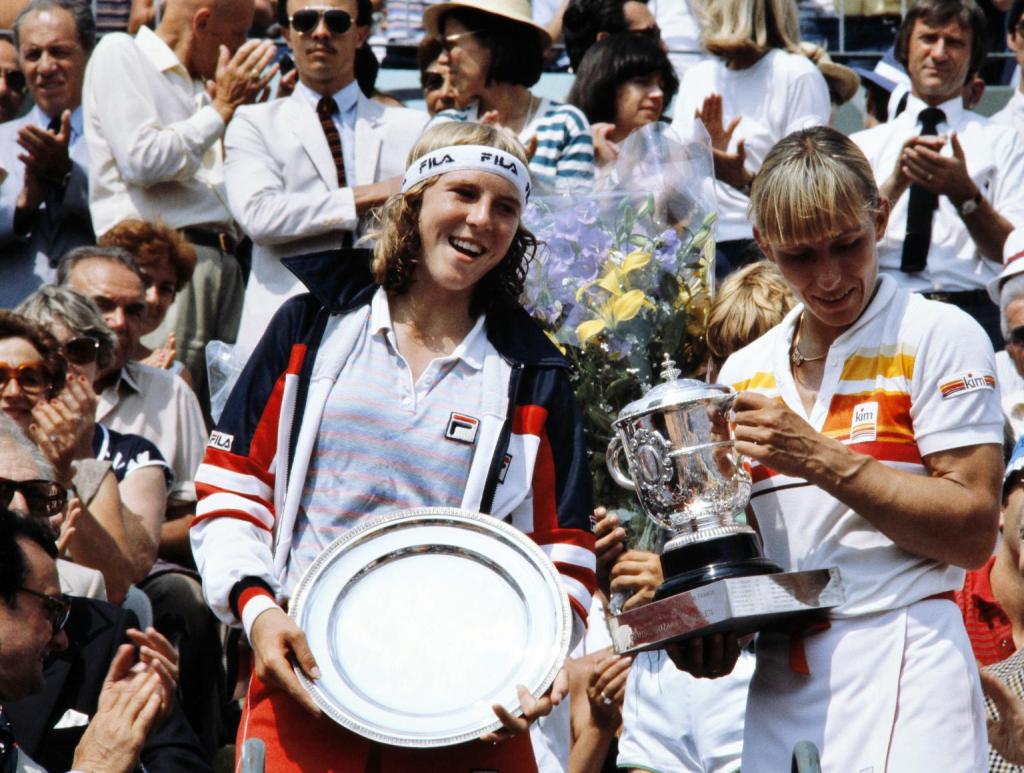 Consider Mirjana Lucic-Baroni, who reached the semifinals of Wimbledon at the age of 17. She seemed destined for a fruitful career, only to retire three years later due in order to escape physical and financial abuse from her father. It was only after fleeing to Florida and rediscovering her love of the game with a new coach that she returned on tour, returning to a Grand Slam semifinal at the Australian Open at the age of 35.

Consider Jelena Dokic, whose years of mental abuse by her father led to her changing her nationality not once, but twice, and caused her to miss the middle section of what could have been a storied career.

The tennis world seems to be in agreement that Coco’s parents aren’t your usual tennis parents. Even Andrea Jaeger has taken note, observing in the WTA Insider podcast, “I’ve seen some interviews with her parents and they seem really well adjusted.”

However, it’s impossible to alter the Rule à la carte for Coco, a player who seems adjusted and ready for primetime, without simultaneously making players with less stable teams & families vulnerable.

When asked about her opinion on the issue, Coco admits, “I definitely understand why the rule is there; it’s to protect the player.” When pressed further on whether she’d play more, she explains, “Even if the restrictions weren’t there, I wouldn’t play as much as the older players do, just because I am still trying to develop my game and train.” “I would obviously play more than the [current] rules state, but I don’t want to over-do it because I’m still fifteen…”

While we all want more Coco, it is extremely important to find a happy medium that allows these young players to play while instilling further safeguards protecting these same players from potential abuse.